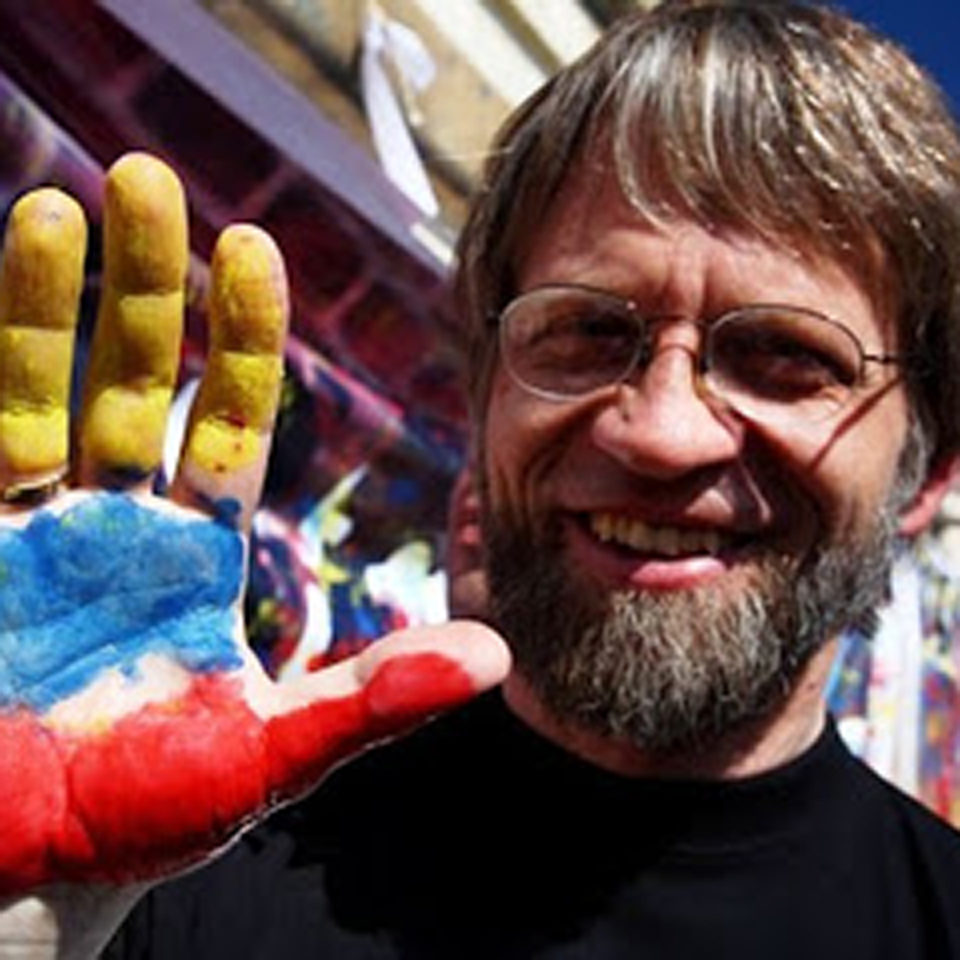 On June 12th, a world hero of “humanistic politics” will come to TEDxGeneva to share his political and citizen heritage and inspire us. His name is Antanas Mockus !

Is he really an historical figure of humanistic globalization ? You will be the judge.

Since he started in the academic world, Mockus has taken part in an “educational insurrection”, as he calls it. He co-founded a community where he lives with the students and teachers of a public university and quickly became the director. An academic director living with his students ? 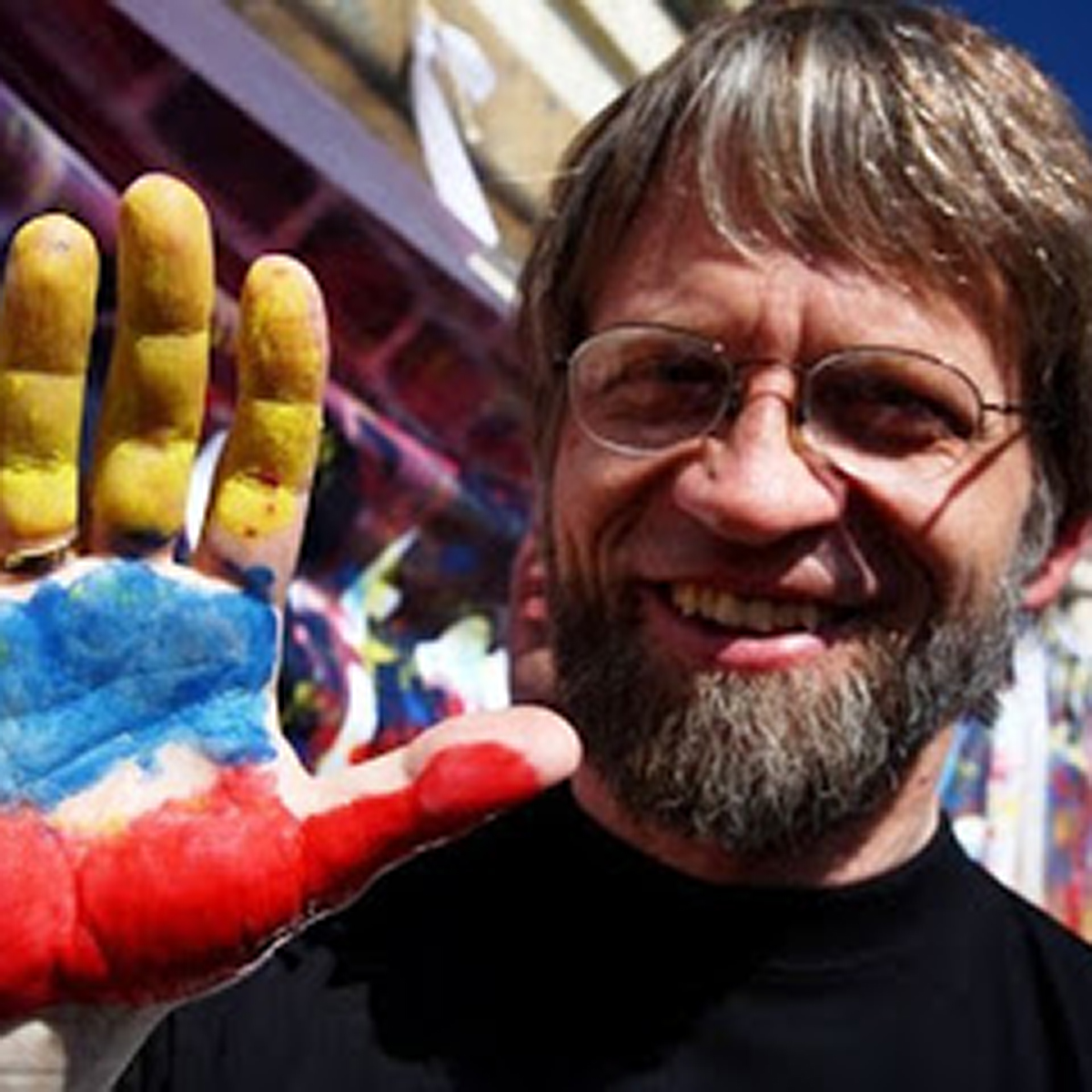 In 1994, Antanas turned to politics. Relying on his honesty, he applied to be the next mayor of Bogota, a city of 7 million inhabitants and known as one of the most violent cities in the world. Without any funds, nor campaign, he made himself known because of “word of mouth” and symbolic actions such as dressing up in a Mockus Superman costume.

He was elected in 1995. In less than 3 years, he changed the city. He used the power given to him as mayor in such an intelligent way that he succeeded in reducing violence and crimes (80 murders per 100 000 inhabitants in 1993 to 23 in 2003), set up “car-free” days, employed mimes to make fun of offending car-drivers by identifying that their main fear was to be shamed. He especially succeeded in increasing public transport, developed a significant number of public libraries, brought students to practice their future job in the poor neighbourhoods for their university thesis. He created “the most beautiful street” competition and Bogota became the most pleasant city to live in Latin America. All this inspires us.

In 2012, he was candidate for the presidential election with the Green Party. The 3 other candidates admired him. He stood for election by saying “ I have early Parkinson’s disease and have 12 years left to live which I am ready to give to my republic. He ends up in second place, forcing the Liberals and the Conservatives to unite to stand « against this Green who was almost elected”. Since then, Antanas’ sickness weakens him a bit, just a bit. His voice sometimes stops for a short time but his attention stays the same and he has still a lively spirit committed to important causes related to his country.